DEVELOP YOUR MATERIAL. Just having a script in hand is not enough. Creating a screenplay is not a solitary endeavor. Just like a novelist needs a proofreader, an editor, and then a typesetter; screenwriting is a collaborative effort as well. At the very least, once a script is finished it should be sent to a coverage house for analysis. As Jeanette Issa, a reputable screenwriter and coverage analyst puts it, “There is no such thing as a perfect first draft. It is important to have an objective viewpoint to your story, as many writers can become too close to their work.” In addition, having an analytics firm, media and marketing firm and a producer’s representative weighing in on the material is essential to ensuring that your story is marketable. 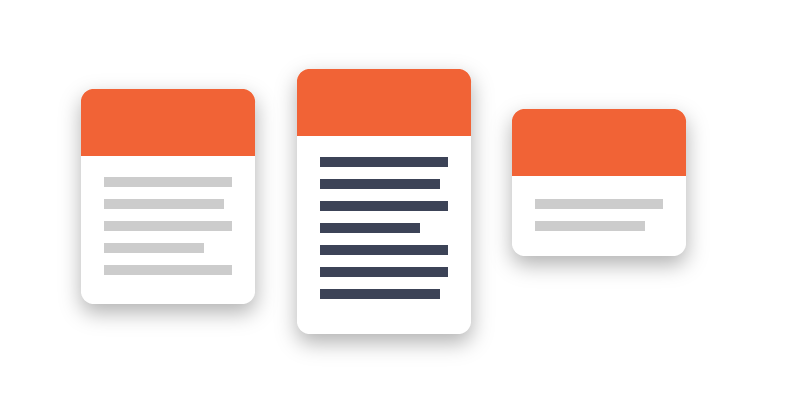 BUILD YOUR NETWORK. I would put an exclamation mark after this step, but that just seems redundant. Not only was Rome not built in a day, it sure wasn’t built by one person either. This is, we feel, the most crucial part of film making. Having a couple of friends that share your vision is not a network. Your network should include a finance facilitator to assist in securing development funding, a producer’s representative to assist in world-wide distribution, a legal representative for the myriad of deals and agreements that will need to be negotiated, a web designer and graphic arts team, a digital marketing advisor to build an audience for your project, an analytics firm to create a detailed market study, projections, a production partner to assist in securing capital funding, etc.… All of these elements will be critical to ensuring that you meet the requirements for capital funding. You are, in essence, creating a business. And like any business, without the proper infrastructure it will fail. 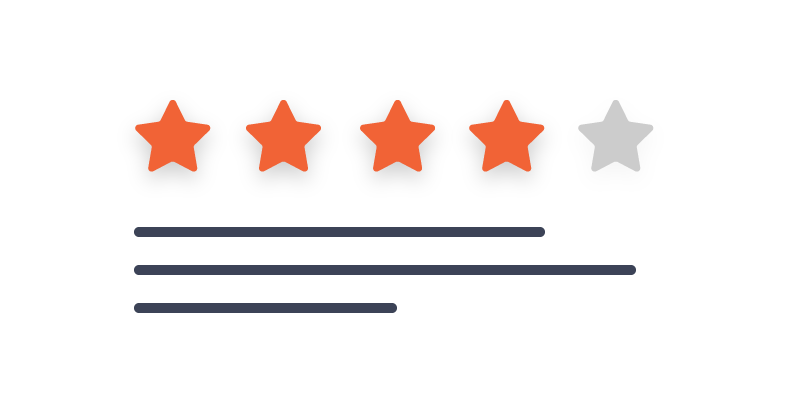 CREATE A DETAILED BUSINESS PROPOSAL. While many film makers feel that they can create an impressive proposal without having the actual financial analysis and accurate information, such a proposal is not worth the paper it is printed on. The table of contents for a useful proposal needs to include, but is not limited to, risk analysis, an executive summary, financial projections, market study, audience mapping, comparisons and trends, a detailed release plan for world-wide distribution in any and all media, and a plethora of other verified data on your specific project. Your budget and schedule, as well as every other aspect of development, will be greatly affected by this information. Understand that this proposal is going to be reviewed by the accountants and attorneys of your potential funding source, neither of which have any concerns with any of the creative elements of your project. 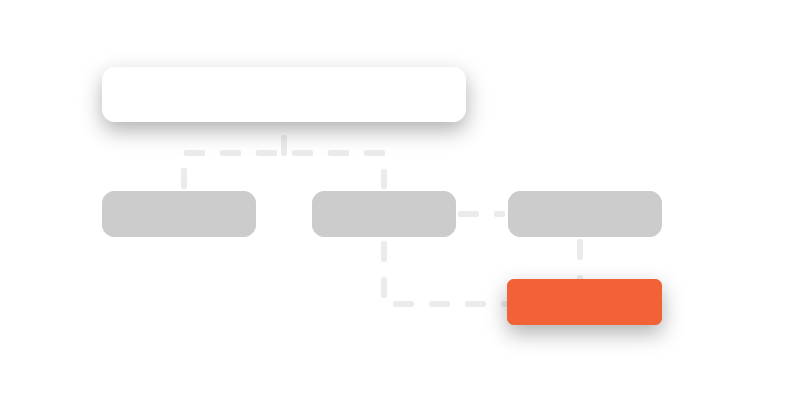 BUILD THE INFRASTRUCTURE OF YOUR PROJECT. Many film makers overlook this basic principle of business. Forming a single purpose entity, usually in the form of a limited liability company (LLC) is crucial for several reasons. First, like the name implies the entity you form will limit the liability you can incur from any disputes that may arise from the creation of your project, protecting (to some extent) the members and the intellectual property itself.

Additionally, the company’s Operating Agreement will detail how your business is structured, how you will operate, who is in charge, how you can assign the rights to your property to third parties, and all of the other tedious details that you don’t want to think about. Your legal representation will be invaluable in this regard. 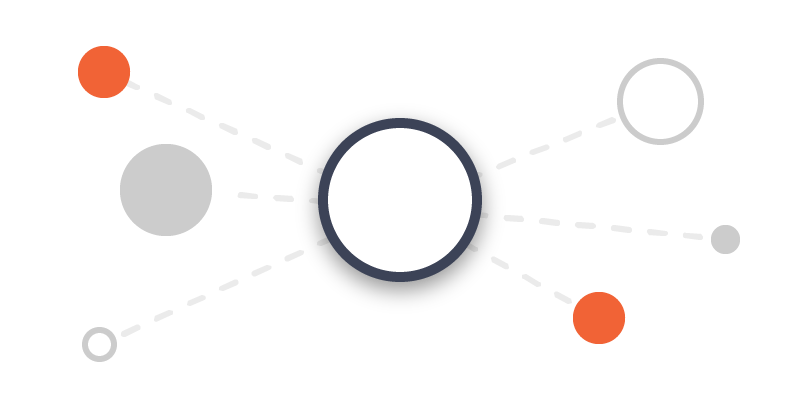 BUILD YOUR AUDIENCE. “Social media” seems to be the 21st century buzz word that has replaced the 1990’s catch phrase, “Synergy”. Both terms are nebulous at best; however, the definition for social media with regard to the entertainment industry has a very specific meaning. Facebook, Instagram, Twitter, YouTube, and various other media outlets allow people to share ideas and communicate, but without substantial expertise and effort they do not specifically target a defined audience.

Finding an audience is only part of the challenge. Posting to all of your friends does not build an audience of followers that can be monetized. This is why so many crowdfunding efforts have failed. A digital media firm, working in conjunction with your producer’s rep and an analytics firm can help you not only identify, access, and build a specific audience, but drive that audience to your website and other social media sources . This is not just an audience that is aware of your project, but a core audience of fans that will monetarily support your project when it becomes available in the marketplace. 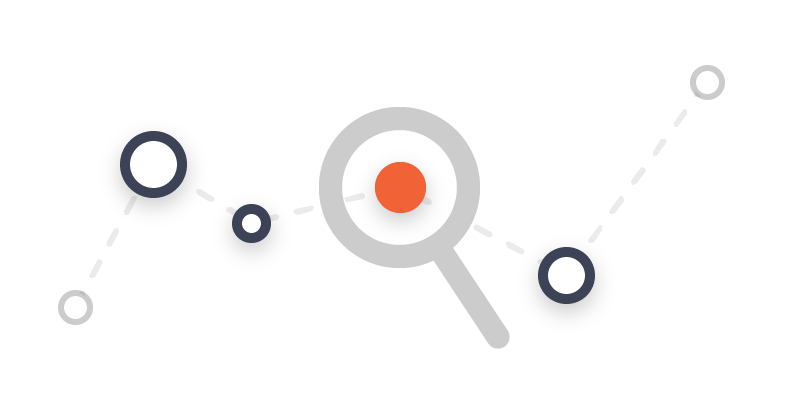 CREATE A DISTRIBUTION MODEL. Having a Producer’s Representative is crucial for this step. This person should be brought on as soon as you begin the development process. Many film makers put a lot of effort into securing actors to their picture(s) before they even know if those actors have any value in the marketplace. A producer’s rep. will work directly with your potential distributor(s) to determine not only how to maximize your world-wide market sales, but which actors will add the most value to your project, based on its genre, budget, and distribution model.

As evidenced in the independent film release study discussed previously in this article, a majority of projects will never be released theatrically. As such, A-list actors may cost more money than they are worth from a distribution and budgetary standpoint. By focusing on exactly how your film will be released and distributed into the marketplace, and streamlining your production costs accordingly, you will be able to maximize your potential revenue, and minimize the financial risks in making your project.

It is worth mentioning that with the proper network on board, your credibility and credentials as a film maker will increase dramatically. This will translate into distributors (and financiers) having the confidence to make a stronger commitment to your project. 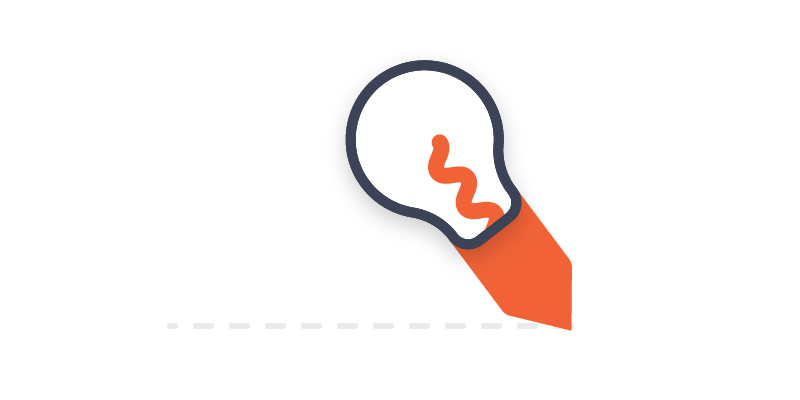 SECURE CAPITAL FUNDING. Unless you are working with a production company and /or a producer that already has relationships with verified funding sources, much of the development process will have to be completed before you can secure a funding source. The reason for this is that actual financiers get approached every day by film makers trying to get their projects funded. Needless to say, even the most approachable investors are fairly jaded and unimpressed with most ideas that come their way. Even though they may nod and smile appropriately as you regale them with your cinema masterpiece, without all of the above components in place it is fairly unlikely that an investor will be writing you a check to cover your production costs.

In the case that you have a producing partner on board, who has such relationships with a financier, you can often times get a letter from a funder that shows interest, but that letter will be contingent upon delivery of everything mentioned previously before it will be valid. There is no easy path or shortcut to financing.

Investors are interested in maximum profit with minimum exposure to risk. Enthusiasm and creative brilliance will not mitigate risk. And, unless you have a track record showing that your last five films were box office successes, you will need to present a marketable business model and a credible team for your financial resources, as well as be willing to expose yourself to a certain amount of risk in order make your feature project a success.

Ray Ellingsen is a partner at Moving Pictures Media Group (MPMG) where he oversees the development, funding, and production of films and television shows. Ray managed the largest film studio in the state of Arizona and has 30 years professional experience as a filmmaker.

To connect with our team:
click here to start your film funding process