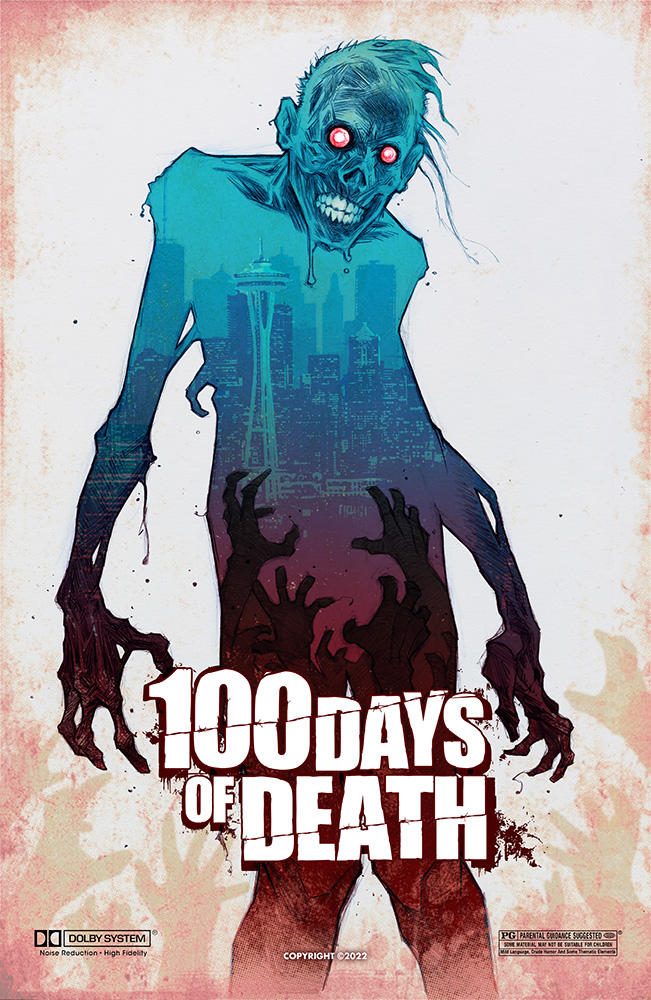 A man who has always been a loner finds himself the head of a misfit surrogate family when society as we know it devolves after an apocalyptic virus virtually destroys humanity.

When a virulent human “rabies” epidemic sweeps across the planet, it infects the entire world within a few short months. Those that manage to avoid the initial outbreak are prey to the crazed, violent INFECTED that roam the cities and Power grids fail, communications break down, food supplies dwindle, and even fellow uninfected humans can’t be trusted. Survival becomes nearly impossible, maintaining ones’ humanity, even harder.

Two and a half years later a journal is found atop the spire of the Seattle Space Needle. The contents tell of one man’s experiences in this nightmare existence.

Questions are the root of all answers.
Don’t Be Shy!